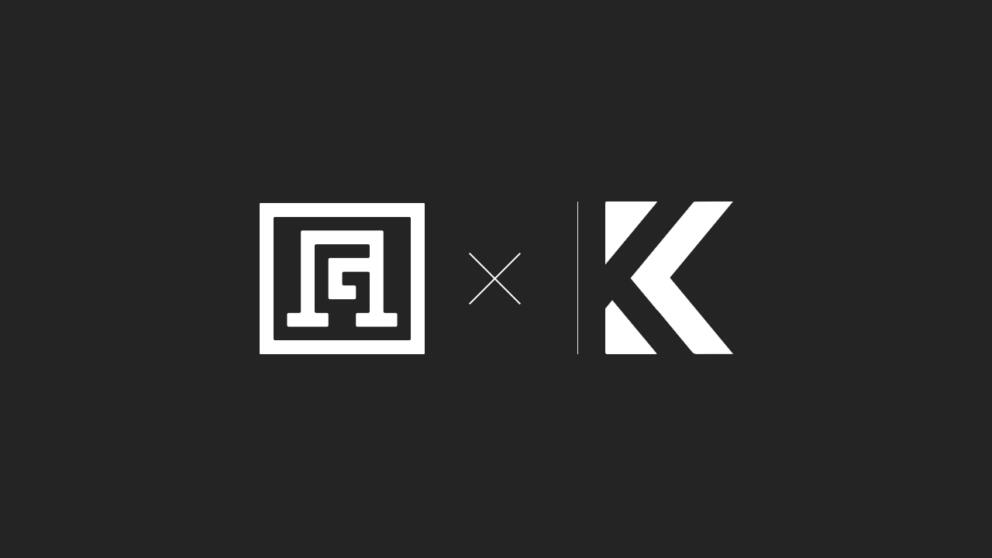 What is Aerial Guide, and Why Rebrand?

Aerial Guide started as strictly an Instagram account at first. Posting a mix of my own content, other people's content who used my hashtag, then I started making posts about drone tips & tricks. It wasn't really the best way to show that, so I made a website about it. Then a year later I started on the YouTube channel.

I like drones, but I love cameras and creating in general! I quickly learned that the drone community is very passionate about deep diving into drones specifically. The inclusion of other cameras, lights, tutorials wasn't exactly what people were expecting to see on my website, YouTube, Instagram, etc. I totally understand where they're coming from, the name was a little misleading. I didn't think about the name much when I first started, I found an IG handle, domain name and went with it.

I like drones for the camera and the ability to capture unique perspectives. I enjoy flying drones for fun but at the end of the day, I prefer to use drones as another way to shoot photos and videos. There is a large community that loves the craft of flying, and that's awesome! After flying a drone for a while, I can see why it's so exciting. It's addicting and at first I would go out and fly for fun - but after doing that for a while I found myself using the drones for their cameras instead of going out to fly for the sake of flight.

At the end of the day, I enjoy shooting photos and videos. I also like talking about cameras and how to use them.

With a rebrand, I also have the freedom to make more content that will help creators in other ways than just choosing the right gear. Design, processes, and problem-solving in creative ways are a big part of the process that I think most creators in this niche overlook. Maybe not overlook, but it's not expanded upon as much as I think it could be. I'm interested to make some more "tutorials, tips & tricks" videos about more than just products.

I love computers and honestly spend too much time on them.

I made a video about a PC build and would love to make more videos about computers and what you can do with them. Sounds super generic, but I'd like to expand on this in the future.

Having a channel branded as my own will allow me to share more things in the same genre of creating content, I don't want my channel/site to turn into only camera reviews (although I do love doing them!).

Hypothesis: My Engagement is Going to Dip

My channel is probably going to struggle overall since I'm casting a wider net than before. The niche of "Drone videography and photography" is pretty dang specific, so it was easier to make videos that would be more relevant to those people. So I'm anticipating a few months or a year of reduced traffic and viewership.

Since no one knows who the heck I am, I'm probably going to struggle to gain followers, views, subscribers, etc as fast as I had with "Aerial Guide".

As a viewer, it was easy to see what my channel was immediately about, drones and drone photography, if you're interested in that, there is a great chance you'll subscribe.

As a creator, it's easier to say.. what will someone who likes drone photography like to watch, and create that content. But since I'm casting a wider net with drones, mirrorless cameras, tips and tutorials it might be more confusing for some viewers to know if the content I make is something they want to subscribe to.

This is Going to be Difficult to Stay Motivated

It's a really shitty feeling to make content that you put a lot of time and effort into doing, research, writing, testing, production, post-production, social media posts, thumbnail shoots, and design... just to have the content be a complete flop and no one watches it. It's happened before, and it will happen again. But if that happens a few times in a row, it's really disheartening and kind of takes a toll on you. Sacrificing weekends, family time, time after work, to make all of this and not see benefits is a tough pill to swallow.

What keeps me going with this, as opposed to my previous projects, is that I love what I'm doing here. If no one watched my videos or read the articles, I'd still be making this content in some form. YouTube, Instagram, and website posts just happen to be my method of how I'm making stuff right now.

It's kind of nice rebranding and being able to step back to reevaluate the channel. Take a look at what content performs well on YouTube vs the website. It's wild how different the same content in a different medium ranks, and understanding what people want to read vs watch is really eye-opening. Going to use what I've learned with AG to try to make my new content even better and optimized for the different ways people consume content.